Your local Cardiologist in Huntley, Illinois

Based at Centegra Hospital, Dr Abbas Rampurwala is your local cardiologist in Huntley. Specializing in in preventional cardiology ant interventional treatments, his mission is to catch the condition before it gets to the worst-case scenario, heart failure. Read more about “Dr R” on his bio page. 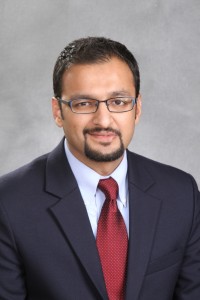 We usually have same day appointments available – call our friendly staff during office hours or book an appointment for the following day.

Centegra Hospital Huntley is an extension of Centegra Hospital-McHenry. It opened its doors in August 2016 and was designed with a focus on patient privacy. It is conveniently located at 10400 Haligus Road , Huntley, IL 60142 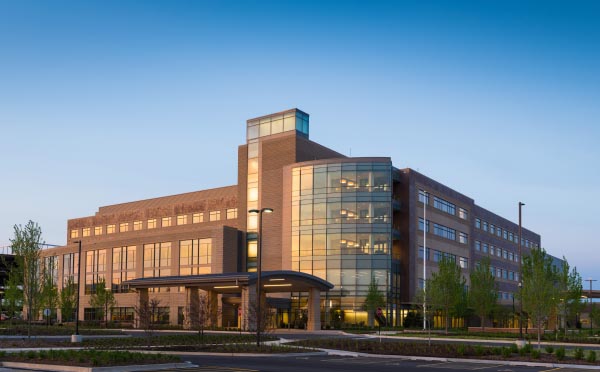 Located in southern McHenry County and northern Kane County, the Village of Huntley, Illiniois was founded in 1851 and is a growing community. When Huntley was platted in 1853, land was set aside in the center of town for a town park. Maps as early as 1872 show the area as open space. A wooden pump stood in the center of the park serving as a water supply for both horses and firefighting. With Huntley’s development as a dairy center, horses were tied to the hitching rail surrounding the park every morning while farmers visited stores after delivering their milk cans at the railroad or factory. On milk contract signing days, the four sides of the park were thickly clustered with horses and wagons. The park was and is an object of pride to the residents. A band shell stood near the center of the park where the brass band performed patriotic music before some of the members marched off to the Civil War. After WWI, Andrew Schmitt, a stonemason, was commissioned by the Huntley Women’s Club to set a stone as a memorial for those who served in the war. He also set a small cannon on a rock base as a memorial. A new gazebo replaced the band shell in the 1990s and is surrounded by trees and shrubs and beautiful flowerbeds. A memorial brick sidewalk marking Huntley’s Sesquicentennial surrounds the gazebo, where a time capsule marking the event is buried. The square was named James Dhamer Park in memory of the 14 year mayor after his death in 1999.

Population of the village grew and fluctuated but never rose above 650 until the latter half of the 20th Century. Almost no growth occurred during the Depression years, but the village began to grow slowly and steadily after WWII. In 1993, Prime Development proposed a planned community of 2,700 acres south of the village near the Northwest Tollway. Huntley annexed the property, and Prime built a shopping outlet mall and added auto dealerships and several commercial and industrial parks. Prime sold the portion planned for residential use to Del Webb Sun City. Sun City is an age-restricted community for 55 year-olds and over. Residents began occupying homes in 1999 and continue to acquire property there at a steady rate. Real estate developments have flourished to the east and northeast so that the population continues to increase rapidly. This has necessitated the building of eight new schools since 1995.
Huntley’s motto, “The Friendly Village with Country Charm,” may be outgrowing some of its parameters, but residents hope the village will always retain the attributes of friendliness and charm. 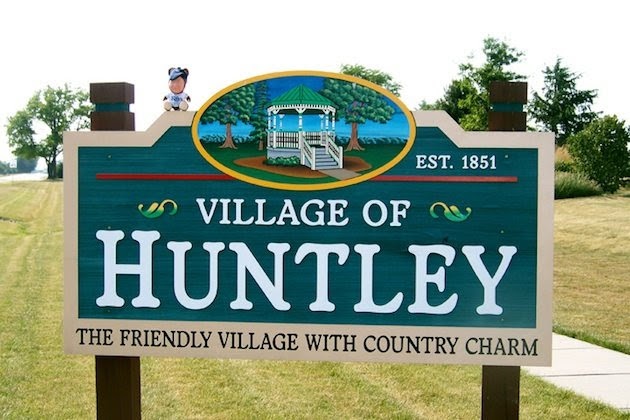 Dear patient, we are open for telehealth.